What is a robotic line and what are its advantages

An automation line is a system through which various machines are able to operate automatically, and therefore without the need for direct human intervention.
Through this system, it is possible to manage and monitor the resources, information and materials involved in a specific industrial production process.
Especially in the warehouse, robotic lines offer significant advantages, also because they can be made to measure, according to the particular design and production needs that must be met. 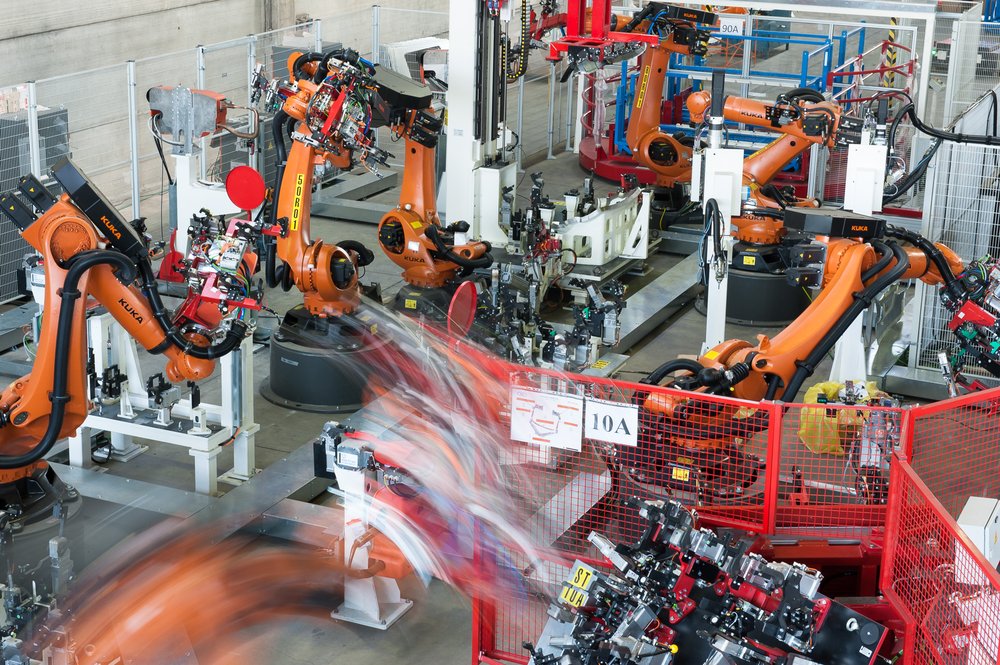 How an automation line is composed

There are three most important elements of an automation line: the control system via the automation computer, the plants to be controlled and the peripheral systems.
Operation is guaranteed by a set of sensors, whose task is to provide for the collection of control data, while the commands are applied by the actuators. Sensors can be proprioceptive or exteroceptive: the former have the task of measuring specific variables inside the robot, such as – for example – the battery charge level or the speed of the wheels. The latter, on the other hand, are used to target the variables external to the robot, such as – for example – the position of the objects on which the task must be carried out or the distance from obstacles.

In the group of proprioceptive sensors, then, a specific mention is necessary for encoders, which are very important in industrial robotics: they, in turn, can be divided into incremental encoders or absolute encoders.
The composition of an automation line also includes interconnection field buses, thanks to which the various components of the line are connected not only with each other, but also with the control unit.
Reliability and precision are the strengths of the automation lines, regardless of the type of job they are intended for. Flexibility is another very important feature: robots, in fact, do not work statically, but can be reprogrammed according to the needs and the context in which they are placed, without the need for specific structural changes.
The reconversion of the robotic lines can take place quickly while ensuring maximum effectiveness. When composing the automation line, an important role is related to the movements that the robots will have to perform. For this it is necessary to design the trajectories according to the characteristics of the motion to be obtained, in order to prevent any collisions that could occur due to the presence of obstacles.

How it can help you upgrade your warehouse

The automation lines enhance the warehouse because they speed up and automate those operations that otherwise would have to be performed by human operators. Mechanical automation is based on one or more of a robot that can be programmed, so that the various operations carried out in the warehouse are maximized, resulting at the same time simpler and faster.
The aim is to achieve high standards of repeatability without jeopardizing the safety and correctness of operations. A warehouse whose operation is based on industrial automation systems is more productive and efficient than one managed exclusively in manual mode.
This means, among other things, that both the shifts on holidays and those at night can be covered by robotic solutions without the need for human intervention. The level of autonomy of the lines obviously depends on the individual automation projects, but there are still dozens and dozens of consecutive work hours.
Obviously at the beginning the investment required is quite substantial, but the same is repaid over time, moreover quite quickly. In some cases, with an accurate industrial automation design, the payback can be up to one year, if not less.

What are the advantages of an automation line

The advantages offered by the automation lines are many, and closely related to the functions that characterize them. Control, communication, regulation and measurement are all activities that can be automated and, therefore, carried out without the risk of errors. The monitoring of each process is ensured by the technical guidance system.
Any company that decides to resort to a solution of this type is destined to take advantage of multiple benefits, of an economic nature but not only: here, therefore, that the reduction of costs is accompanied by the possibility of taking advantage of a real time quality control.
In general, all production processes are more efficient, and in addition safety in the workplace increases. Furthermore, production is speeded up. For all these reasons, solutions for robotic lines are considered the reference point for Industry 4.0, meaning by this concept the set of intelligent systems that guarantee autonomous industrial production thanks to their digital interconnection.
We must not make the mistake of thinking that automation lines and robots can somehow “steal” human work: on the contrary, robotic solutions are always interconnected with human operators, through a communication system that also involves products and systems. It is no coincidence that there are so-called cobots, collaborative robots that manage logistics by cooperating with human personnel, for example through process control, in order to make manual tasks simpler, faster and above all safer.

LCS Group presents itself as a reference reality for all companies that wish, thanks to automation, to enhance their resources, increase flexibility and increase productivity. LCS Group manufactures automation systems engineered in detail, developed to ensure the highest standards of efficiency for automatic manufacturing processes. If you want to know our robotic lines contact us without obligation. 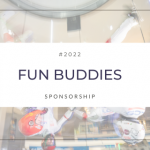 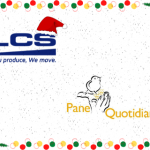